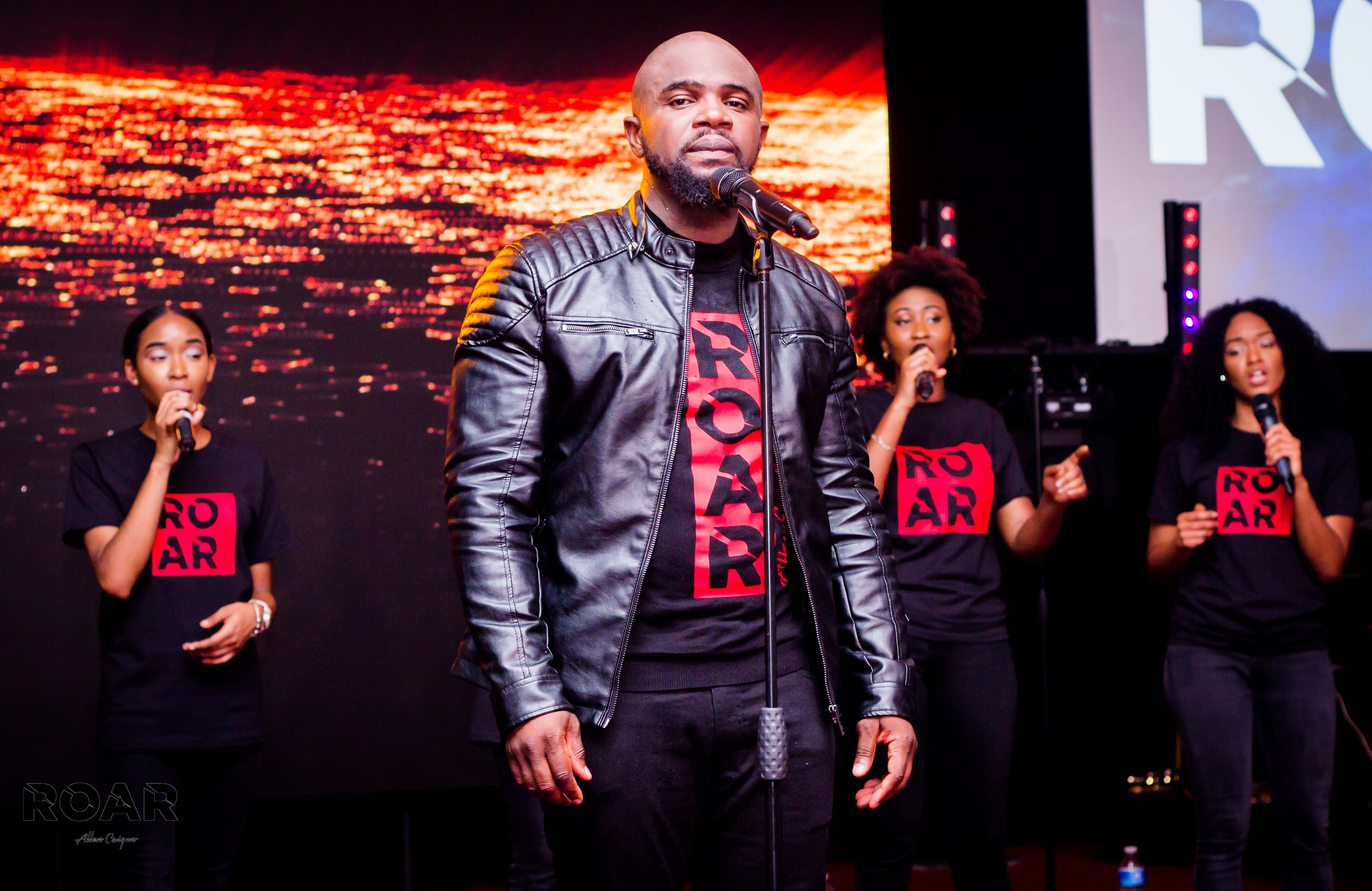 Allen Burton Caiquo is a multiple award winning UK based Ghanaian gospel artiste, author, conference speaker and preacher. A native of Breman Kuntanase, a Fanti land in Ghana, Allen was raised by his mother, Hope Acquah; a strict god-fearing member of the Calvary Methodist Church.

Hope Acquah introduced her young son Allen to the Calvary Methodist Junior choir at a very tender age, leading them to victories in various choir competitions within and outside the Methodist church. Allen later progressed to the youth choir – the Calvary Jewels, while holding the position of junior choir director.

He joined the Ghana Methodist Students Union (GHAMSU) as a prayer warrior in 1997, which re-aligned his focus after years of acting as a “jama” leader, leading thousands of students into athletic competitions in songs to taunt their competitors.

Whilst at Valley View University, Allen co-founded B.A.C.K incorporated, a dynamic Adventist acapella boy group, the first of its kind in the establishment. He relocated to the United Kingdom in the year 2000 where he was exposed to different genres of music and other ministers within the gospel music industry.

His trademark energy and charisma on stage can at best be described as infectious. He partnered with Christians in London and Wales for the 2001 – 2003 national prayer summits and also played an instrumental role in Southwark for Jesus.

Allen has faithfully and consistently led praise and worship since the year 2000 and over the years has also gathered both the spirit and letter of the ministry he has so been called to; his greatest aspiration is to operate in the office of a minstrel and restore the atmosphere that David and his men commanded during their praise and worship offering to God.

His dream is to fulfill the major prophecy concerning his life – “To restore the Tabernacle of David”.

Difficult is nothing… You were built for this Keep at it till it gets done @ London, United Kingdom https://t.co/kILAzUfN4n

Subscribe to our newsletter to receive
timely updates on new releases and
upcoming events.